In Quest of technical excellence and custome 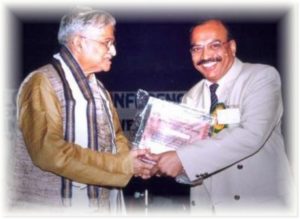 r satisfaction, AHP recognized the paramount importance of third party quality certification. We have been awarded ISO 9001 for our Quality Systems in 1999 by RWTUV, Germany. As a step ahead in quality systems our company is certified for ISO/TS 16949:2002 in the year 2006 by TUV NORD, Germany.

Received the Udyog Patra Award as a Self made Industrialist which was presented by the Honorable Union Minister for Human Resources at the 16th National Economic Development Conference held at New Delhi in November 2001. 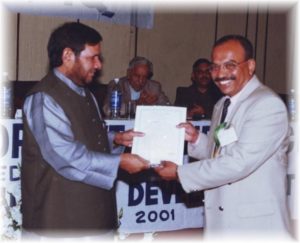 Received the Appreciation award from Bharathiya Ekta Parishad, presented by the Honorable Union Minister for Labour.

We have been awarded with National Status Award for Business Development – 2007 by Indian Organization for Commerce and Industry.(IOCI) New Delhi
With the passage of time , AHP emerged as a well recognised technologically component vendor. Today Associated Hydro Pressings Private Limited operates from its own premises with full fledged manufacturing facilities at Bangalore, India. 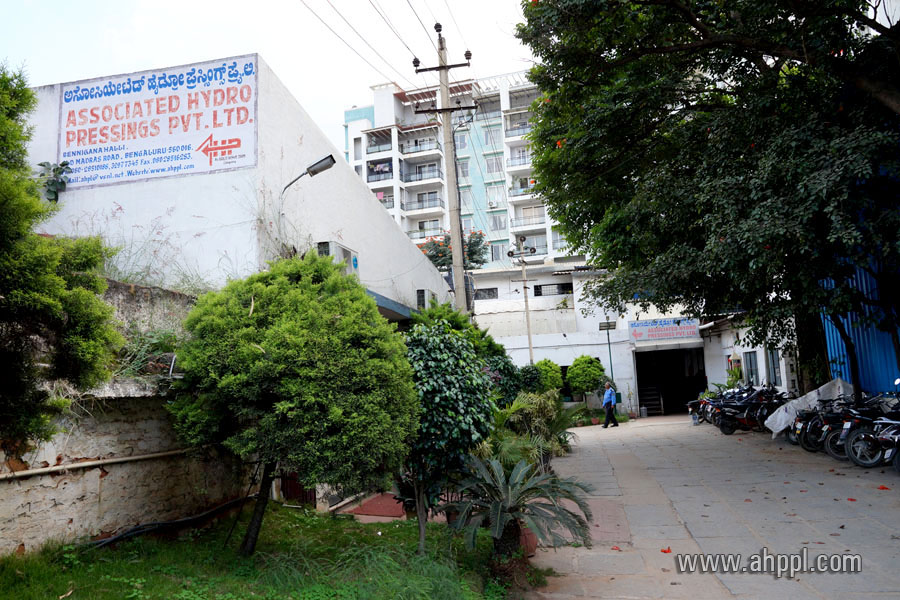 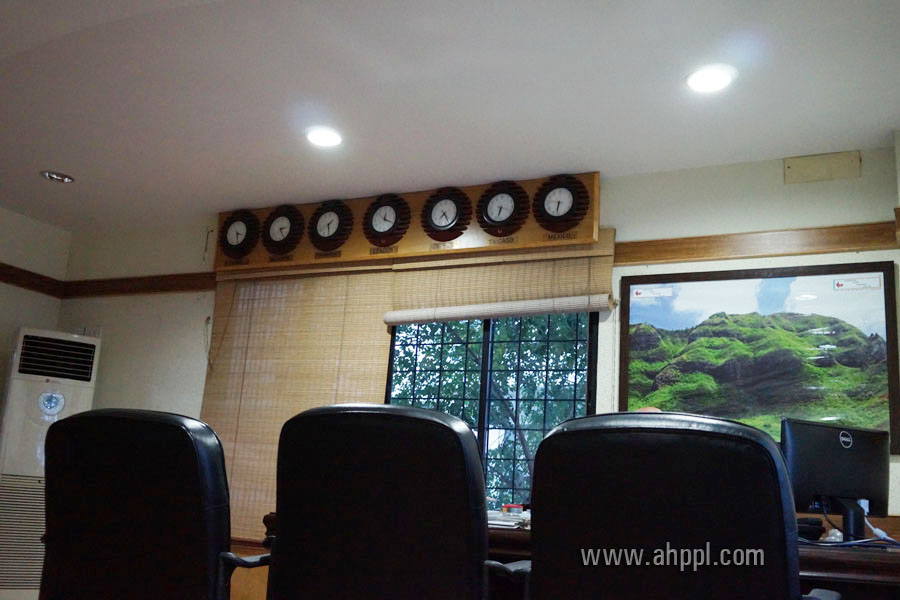 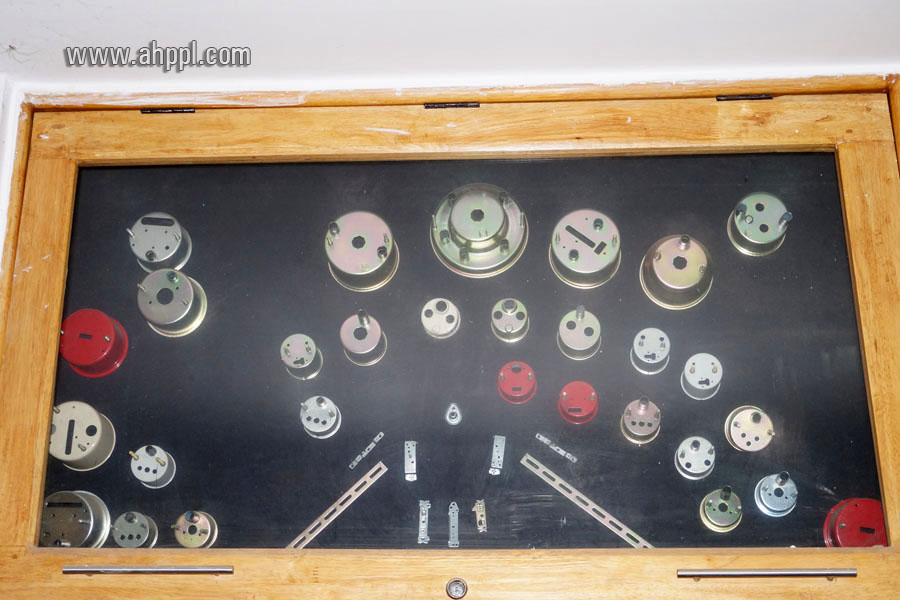